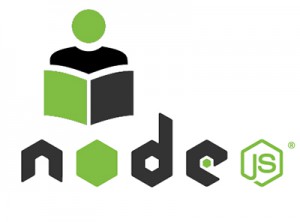 Node is similar in design to, and influenced by, systems like Ruby’s Event Machine or Python’s Twisted. Node takes the event model a bit further, it presents an event loop as a runtime construct instead of as a library. In other systems there is always a blocking call to start the event-loop. Typically behavior is defined through callbacks at the beginning of a script and at the end starts a server through a blocking call like EventMachine::run(). In Node there is no such start-the-event-loop call. Node simply enters the event loop after executing the input script. Node exits the event loop when there are no more callbacks to perform. This behavior is like browser JavaScript — the event loop is hidden from the user.

HTTP is a first class citizen in Node, designed with streaming and low latency in mind. This makes Node well suited for the foundation of a web library or framework.

Why use Node.js for building eCommerce applications?

I’ve been studying the Node.js development closely and reviewing the applications that are built using it. The one good thing that I’ve noticed is that Node.js is a great platform for developing robust applications. One of the biggest example in this regard is the Walmart, the multinational retail corporation which has decided to use Node.js for their mobile application.

Here are some of the reasons that provide why Node.js eCommerce App development is so great:

So, next time, when you plan to get a mobile application, go for Node.js. I believe that Node.js is not any new technology that will fade in the coming days. It is here to stay and the way large corporations around the world are using it, it is a clear sign that it has a long way to go. You can always take the consultation and help from our Node.js applications development team, to get the best mobile app that helps your business to grow by leaps and bounds. 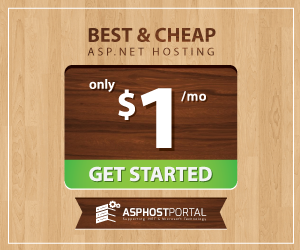